In recent years within the context of four small PAHO – funded projects, our laboratory determined the molecular status of mutations in Plasmodium falciparum, associated with drug resistance to the anti-malarials Pyrimethamine/Sulfadoxine, Chloroquinine, Mefloquine and Artemisinin. The molecular characterization of the dhfr, dhps and pfcrt genes exhibits a good correlation with the observed treatment failure in Suriname with the use of Fansidar® (pyrimethamine/sulfadoxine) and Chloroquine against P. falciparum infections.

The investigation into the status of polymorphisms in the pfATP6 gene shows no mutations in the Surinamese isolates in this gene and we also demonstrated for the pfmdr1 gene that all endemic areas in Suriname still harbor the Mefloquine sensitive haplotype. In addition, in a comparative molecular study performed with P. falciparum strains isolated from miners and non-miners, we did not detect significant differences in mutation frequency. Mining areas in Suriname are therefore not yet considered as reservoirs for malaria resistance. 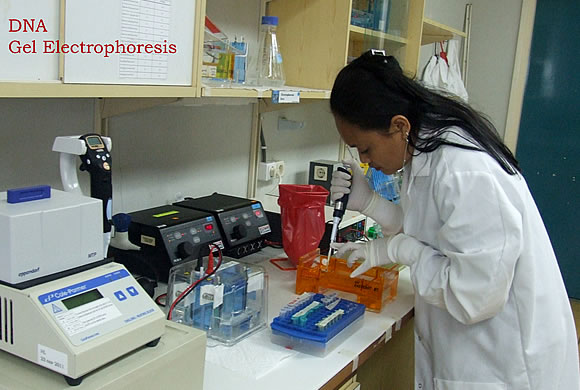