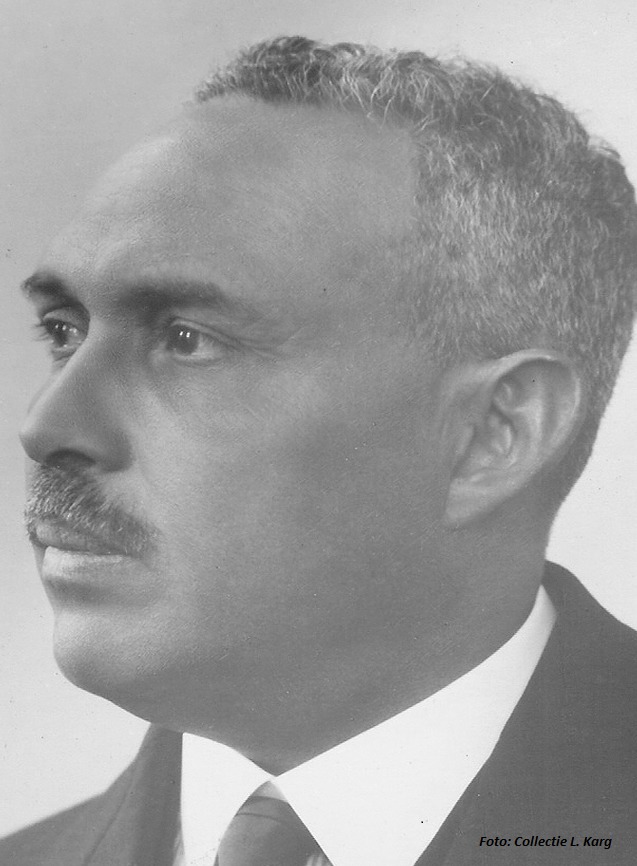 Who was Prof. Dr. Paul C. Flu?
Paul Christiaan Flu was born on February 11, 1884 in Paramaribo. He began his medical training at the local Medical School and graduated on March 31 1905. He went to the Netherlands and in 1906 he obtained a doctor’s degree in Utrecht. Then he was trained as an ophthalmologist. After completion of this training he studied bacteriology under supervision of Professor Spronck in Utrecht.

He became a lieutenant in the Medical Corps of the Army of the Dutch East Indies and in order to do his work properly, he went on to study tropical diseases in Hamburg, Germany, where his love for Parasitology began.

In 1908 he returned to Suriname and worked temporarily at the military hospital as an ophthalmologist. He also worked in the Pathology Laboratory and was a lecturer at the Medical School.

On April 16 1910, by government decree, Flu was made reponsible for scientific research into the prevalence of malaria in the interior of Suriname and the study of this disease. He was one of the doctors who in 1911 healed 700 patients who had tropica Yaws, through injections with Salversan. For this work he receiverd the distinction of Knight of the Order of Oranje-Nassau.